skip to main | skip to sidebar

There are a number of sites that work on a revenue sharing model, and more seem to be converting to that model every day. The principle is fairly simple: you write for them, they publish your stuff on their site and you get paid a percentage of whatever they make from the materials. Some do a straight percentage, others offer an up-front payment and then a percentage after that. I do some work for sites that share revenue, most notably Suite101. The copy generates money whenever someone clicks the ads that are on the page, and the writers get some percentage of that, depending on their position with the site.

In general I try to stay away from forums because, well, they're forums. They suck up time and make you shake your head at how insane people are. Well, I recently wandered into the Suite101 writers' forum and it wasn't terribly insane. However, I did get a little freaked out by one thing.

The site gives you daily stats as to how much you are being paid per 1,000 views of your stuff. Once I visited the forum I found out that I was making 5-10 times as much as the other writers in that forum. In fact, I think I am actually pushing the curve. Apparently there is a site average for the $/1000 number, and my numbers are 2.5 times the average.

Am I bragging? Hells yes I am. Nah, my point is that I think I know how to get clicks when you are participating in revenue sharing or have your own site that depends on ad click revenue. The writers in the forum were trying to figure out why their numbers were so low, and I can tell you why. The articles they mentioned were articles about movies, books and recipes. Articles like that don't get clicks. Why? Because no one needs to click on anything. If you're reading a recipe, are you going to click on an ad for recipes? Heck no, because you already found the recipe you were looking for and read it.

The key is really to target an ongoing action. If you're writing about a subject that people are interested in hearing about, but that they will continue to research, you have a much better chance of getting somewhere with clicks. I mainly write about online publishing, Internet marketing, etc. Those topics are extremely broad, and my article will not be the last word about them.

Someone researching PPC ads or article directories is not going to read my articles, know it all and then never want to research it again. There's a lot to learn on those subjects, and it could take weeks to sufficiently learn everything they want to know.

That makes it far, far more likely that people are going to click on the resulting ads that are matched with the content. That helps me because I get paid and it helps the advertisers because it matches them up with readers who legitimately want to know about the stuff they're advertising.

So, if you are freelancing and write for a few revenue-sharing sites, or you keep a blog or two and depend on AdSense for the revenue, try an experiment. Contribute information about an extremely broad topic and see how you do. I'm guessing that you'll do well enough to continue down that path.
Posted by L. Shepherd at 10:00 PM No comments:

HTML has never liked me. Ever. The first time it laid eyes on me we simply glared at each other like two tigers staring over a single antelope carcass. It thought it would win, I thought I could take it on and win out with pure effort and logic.

Since that time, HTML and I have been engaged in a battle of wits that I usually win. Today, however, it kicked my tail all over the office. But, I'm not giving up. I will prevail over the enemy. I will continue in my fight to make HTML a logical way to do things that works the same way every time.

By the time I'm finished with it, it will never dare to leave gross symbols laying all over the place. It will clean up after itself. It will be too afraid to make pieces of code simply vanish into thin air. It will be cowering down, with its head lowered, too afraid to keep fighting me for control over my copy.
Posted by L. Shepherd at 8:36 AM No comments: 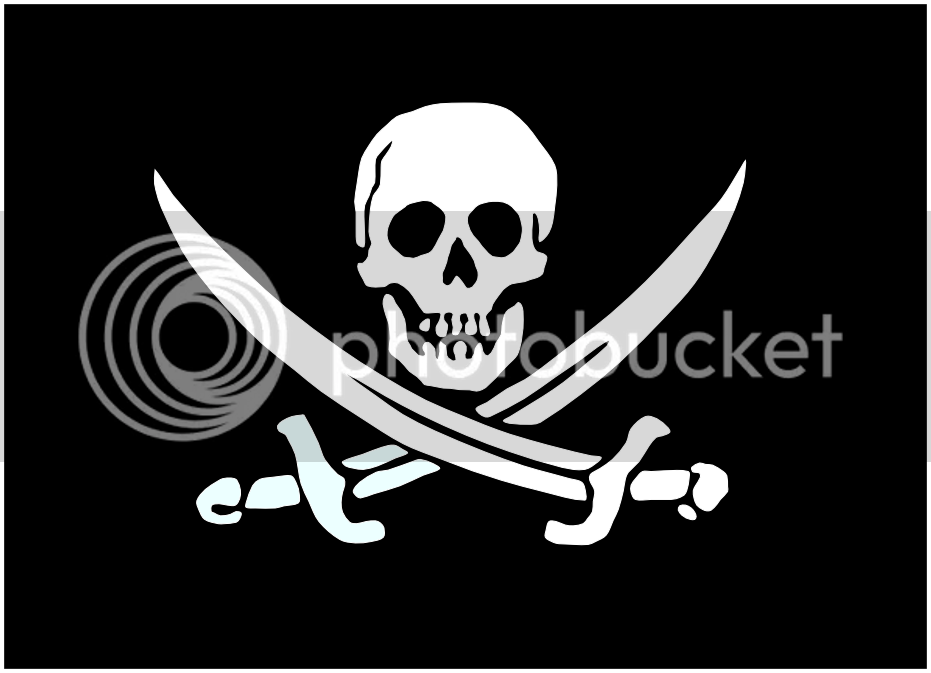 Well me hearties, last year I totally forgot about Talk Like a Pirate Day. It suddenly dawned on me a few minutes ago that the day is coming up yet again- and it's today! Avast!

If you have no idea what I'm talking about, check out the official site. The site has a good intro to the lingo here. Apparently the day has gotten so big that it's now referred to as International Talk Like a Pirate Day. It's come a long way in the past couple of years, ye scurvy bilge rat.

If you've never tried it, you should. A nice long aaaaaarrrrg for no reason while you're running errands somehow just feels right.
Posted by L. Shepherd at 12:46 AM 2 comments:

Blogging About Writing About Blogging

Because blogging is such a hot topic right now, I find myself writing about it a lot. For the past few weeks I've been writing about blogging far more than I have actually been blogging. You would think that's strange, really, considering that I have five blogs. I don't think it is. I think it's far stranger that one of my offspring looks just like Sarah Palin.

Anyway, the hot topic these days is how to monetize a blog. Actually, I think that recently it's gone beyond a hot topic and become more akin to peer pressure. I've written so many articles and point-by-point how to lists about how to make money with a blog that sometimes I feel the need to rebel a little bit.

I recently edited a great ebook about this very subject and I realized how incredibly lazy I've been with my own blogs. Could I make more money with them? Of course. Does that mean that I have to? Not remotely. There's an element of bullying these days from freelancers who think that keeping a blog for anything other than money is a waste of time. But personally, I don't think that entertainment or personal expression has ever been a waste of time.
Posted by L. Shepherd at 6:03 PM No comments:

This is the longest I've gone without posting on Ye Olde Blog, but it's crunch time right now. I had limited spaces for clients this summer, but I have to make up for it now. Project after project is coming and I'm getting it done. I'm almost out from under Giant Soul-Crushing Project.

GSCP is one of those projects that invades your waking thoughts and sometimes even follows you into your dreams. It's a project that has to be conquered head on and vanquished with the perfect set of words. Be gone, project of doom! Actually, I will probably miss it when it's over. Huge Nightmare Project from this summer stretched on for months and I really miss that thing.

After GSCP, I still have many smaller projects that are bite-sized and manageable. I like the small article-pack projects that I can sink my teeth into and then release them into the clients' hands. I've been working on one of those today and I actually enjoy watching each article come together and become a cohesive, persuasive unit. Back to it...
Posted by L. Shepherd at 12:49 AM No comments:

L. Shepherd
I'm a freelance copywriter, Web writer and PR writer who writes for a number of websites as well as for private clients and a few small businesses.